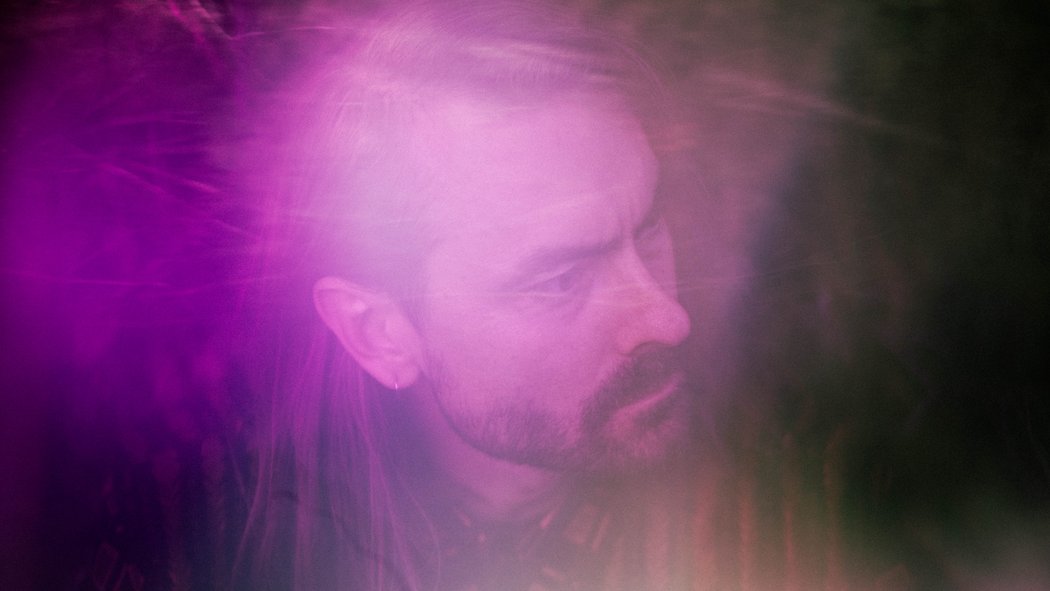 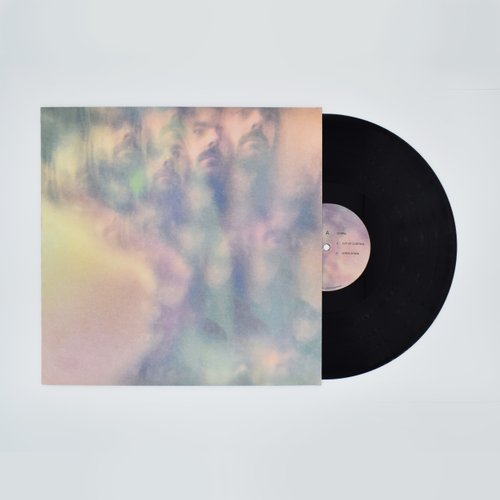 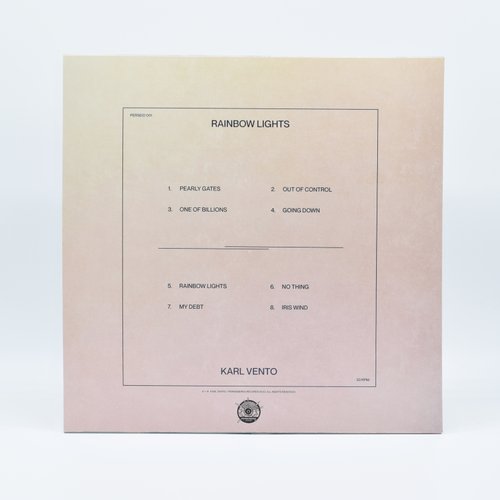 "A glorious mix of the epic and the understated. Rainbow Lights is a beautiful, sweeping, heartfelt delight with both micro and macro songs that get better with every listen."

"The video is as pensive and beautifully paced as the track itself, and seems to represent thoughts of our childhood and that children are our future “We carry our past, each a world of its own, though it goes fast, I know it will last” which seems to echo Karl’s own gentle optimism for our collective future “One of billions, one of everyone, home to all us, home to all we know”."

"Sweden’s Karl Vento is mysteriously intense and hard to place. His voice is keening, and there are suggestions of Neil Young but there are also pop structures." 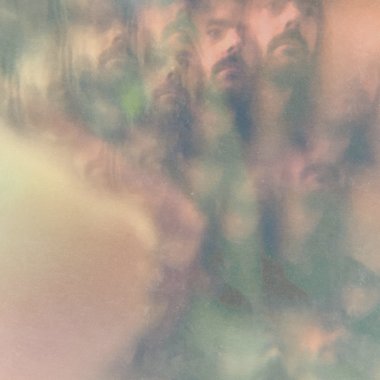 "This is a Goldilocks of an album with everything from instruments and effects placed perfectly with the precision of a watch maker. But despite this attention to detail the album never sounds laboured or over-worked as there is a looseness which imbues the tracks with an abundance of humanity."

For former background figure Karl Vento, years of dammed up creativity has finally burst forth. His open-hearted songs is now being released on debut album “Rainbow Lights”—alongside a custom-made clothing collection.

For over a decade, Karl Vento has appeared as an indispensable backing musician to artists Anna von Hausswolff, Sumie, Det Stora Monstret and Anna Ran. But what would be the result if he had instead focused that energy on his own creations—no one knew. Least of all himself. After years of having subdued his own creativity, Karl Vento has now given us this very open-hearted debut album. An album which, for the artist himself, came to function as a catalyst in his own process of inward exploration and soul searching.

As for the music, "Rainbow Lights" consists of eight songs that are written and partly recorded in Karl Vento's home. There, throughout the making of the album, prisms hanging in the kitchen window were projecting light onto the walls; sunbeams splitting into all the colors of the rainbow. In parallel, light was also reflected through Karl himself. On this album, all his colors are made visible for the very first time. A first time for him. A first time also for the lucky listener who now gets to see Karl Vento in full.

Rarelyhas such a project - one that seeks to heal a person’s soul - resulted in something so inviting. In Karl Vento's world, you are made alert, but at the same time feel comforted and taken care of. You are led and seduced, spun around - yet always land smoothly on solid ground. Behind the airy music you will find sophisticated arrangements and rich harmonies. And the dreamy, swaying soundscape is characterized by Karl Vento's disarming vocals, equilibristic guitar playing, relaxed toms and focused bass lines.

To further adorn this musical gown, producer Filip Leyman (known for his work with Anna von Hausswolff, Erki Pärnoja, Sumie and Albert af Ekenstam, among others) has put his skillful touch to the arrangements, synths, percussions, strings and the final mixing. And as an added texture, a specially tailored clothing collection by costume designer and tailor Helena Lundström will be presented in connection to the album release, complementing the musical work of art.

Thus, we finally see Karl Vento, with all the colors of the stage light, directed atthe entirety ofhis spectrum.

"Rainbow Lights" will be released on the 4th of November 2022 as a numbered vinyledition through Karls own label "Perseiderna Records". Preorder here: 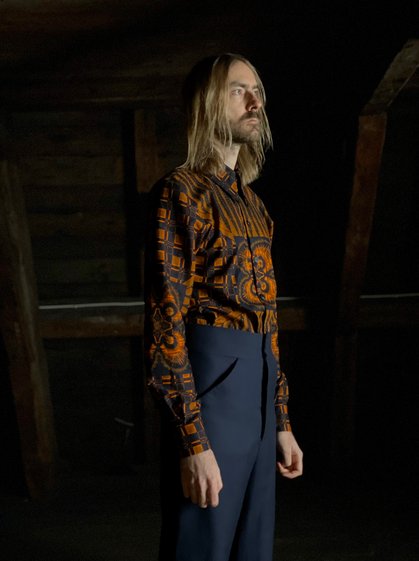 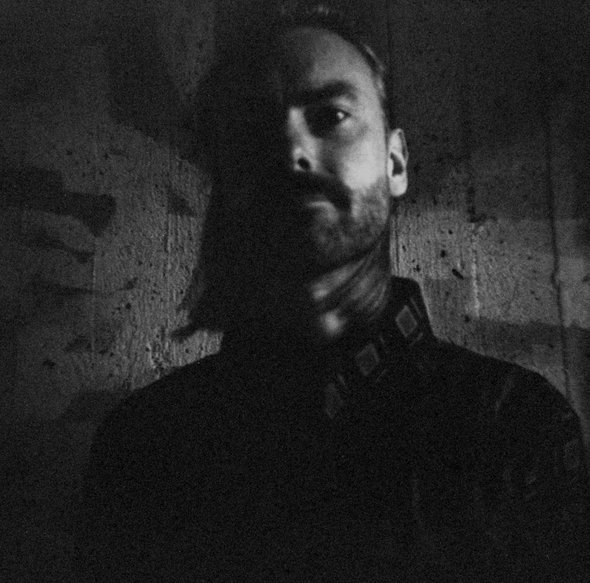 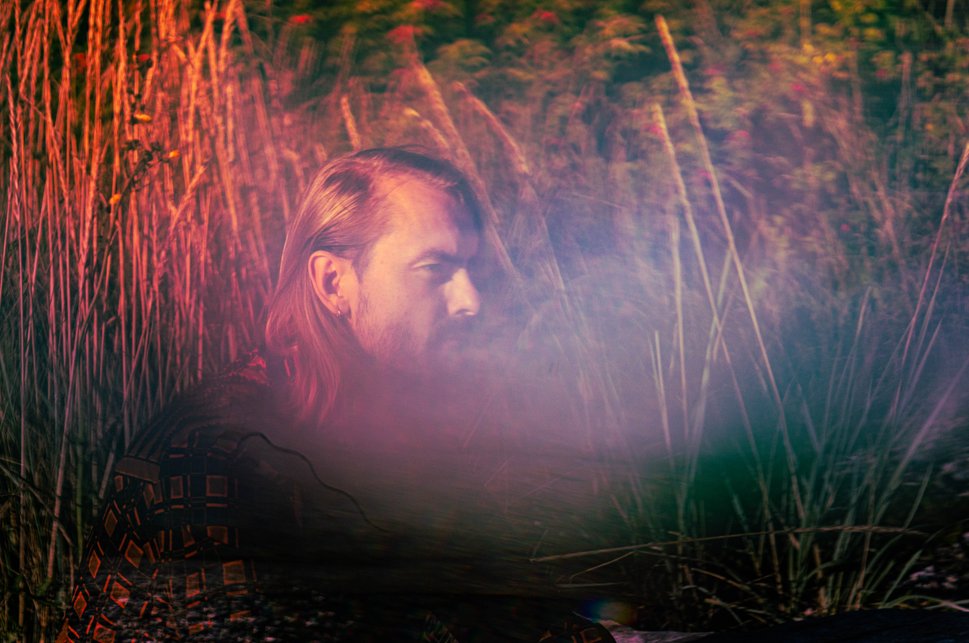